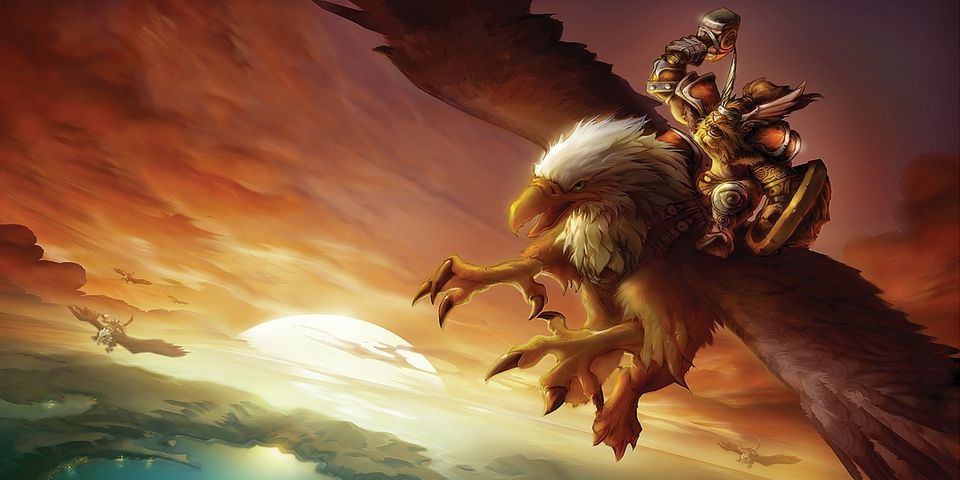 After more than a year of WoW Classic's existence, pushing through 6 phases of content releases with months in-between, Blizzard has finally pushed forward a fix for the Classic WoW World Buffs problem - a new item called The Chronoboon Displacer. As with most games, updates for World of Warcraft Classic serve to improve the online MMO's performance. Even with the "Chain of Reign" update in World of Warcraft: Land of Shadows, World of Warcraft Classic continues to gain support. WoW Classic Gold will be a great help in the new version. Blizzard recently released a patch note for the upcoming World of Warcraft Classics version 1.13.7, which will be in conjunction with planned weekly maintenance. The patch notes list the different changes, especially for various items and fans. It will also include multiple bug fixes and optimize the overall performance of the game.

Did the Guide help you in understanding Clothcraft? Please feel free to check out other services on MMOSKY like buying WoW Classic TBC Gold at the most reliable price and server possible.

According to the patch notes, update 1.13.7 will change the Chronoboon Displacer in World of Warcraft Classic. Players can earn the Chronoboon Displacer by completing Chromie's quests in Andorhal and use it to store all the world's buffs for later use, including Rallying Cry of the Dragonslayer, Warchief’s Blessing, and Spirit of Zandalar. However, the player cannot use the additional world gain unless they restore it to the current storage using Supercharged Chronoboon Displacer.

The patch will also apply adjustments to make the beneficial buffs in WoW Classics equal to the debuffs. This will reduce the chances of situations where low-impact buffs like Renew or Rejuvenation "push off" important ones used on players near the buff limit, such as Rallying Cry of the Dragonslayer. The benefits from abilities such as Mark of the Champion, Rune of the Dawn, and Seal of the Dawn will be passive auras and won't count toward a player's buff cap.

What is The Chronoboon Displacer?

The item, which can be purchased from Chromie in the Western Plaguelands, is a way for players to store world buffs like Rallying Cry of the Dragonslayer, Dire Maul Tribute buffs, and Warchief’s Blessing. The Displacer is a way for players to maximize the time remaining on their world buffs without having to worry about getting summoned all over Azeroth. It also serves as an anti-griefing mechanic. A few players in the Classic community have been known to intentionally seek out people with world buffs and either dispel those buffs or kill the people with them. To a large extent, the Displacer will help players who are especially careful with their buffs from having them dispelled.

When the original game was released, the game was praised for the interaction between players. World of Warcraft players have to choose whether they want to join the Alliance or the Horde. It's not easy to level up, defeat the dungeon leader and fight the other side, and this quickly builds a strong bond between players.

When World of Warcraft originally launched way back in 2004, it drew in a huge number of players and rapidly grew to have millions of subscribers worldwide.