This guide aims to introduce you to the basic Archeage Unchained Gold Making concepts that will, hopefully, help you learn how to take your moneymaking skills to the next level.

The Elder Scrolls Online has big plans for 2021, with a year-long Gates of Oblivion questline unfolding throughout the year. Bethesda released a new trailer that takes a closer look at this content, while also providing a sneak peek at the content arriving in June with the Blackwood Chapter.

Zenimax Online Studios announced that the official name of the upcoming fifth chapter expansion will be Blackwood and it releases on PC and Stadia June 1st, followed by Xbox One and PlayStation 4 on June 8th.

As The Elder Scrolls Online kicks off its latest year of adventures, Gates of Oblivion raises a lot of questions. Similar to how Morrowind's expansion brought Bethesda's fans back to Morrowind independent of what happened in Tes: Morrowind, the gates of Oblivion threaten to destroy Tamriel much like they did during Oblivion.

A full decade will have passed since Bethesda first awed us with the announcement of The Elder Scrolls V: Skyrim, which is considered one of the greatest sandbox RPGs of all time (if not for its depth or its main quest, then for the openness and flexibility of its world).

Greymoor is the Elder Scrolls Online’s latest expansion. It takes players into the Dark Heart of Skyrim and sets the stage for a year-long gothic adventure. 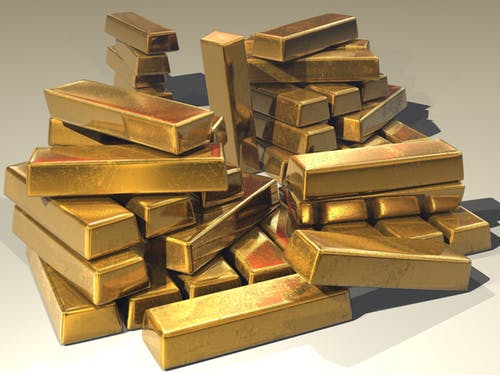