Zenimax Online Studios announced that the official name of the upcoming fifth chapter expansion will be Blackwood and it releases on PC and Stadia June 1st, followed by Xbox One and PlayStation 4 on June 8th.

Prior to the release of Burning Crusade Classic, players will be able to choose their current World of Warcraft classic characters. You can advance your character into the Burning Crusade Era, or you can go back and play the original game on the Classic Era server.

The idea for WoW Classic came from players who started their own private servers with older versions of the game. In April 2016, Blizzard began shutting down these unauthorized servers, causing a backlash from the fanbase, but it did spur the developer to look for a proper solution.

ArcheAge: Unchained is a somewhat popular MMORPG that is the second installment in the ArcheAge series following the success of the 2014 game ArcheAge. One thing that differed ArcheAge Unchained from ArcheAge was that ArcheAge was free to play and made its money mainly off in-app purchases. 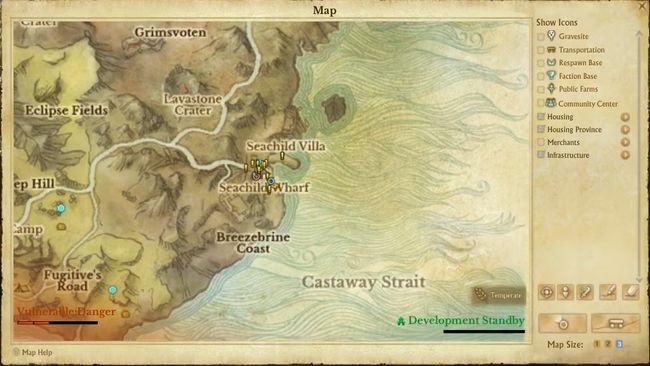